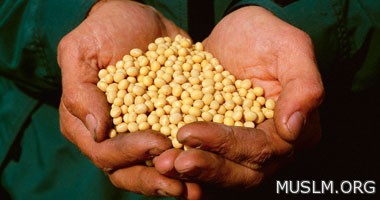 
The elderly should be attention to food education in their daily lives, taking into account the 12 component when they eat:

*. choose a variety of foods.
*. eating meals containing large amounts of grain and its products as well as fruits and vegetables.
*. eat low amounts salt and sugar.
*. Avoid thirst with having approximately 8 glasses of fluids a day such as tea, coffee, fruit juice, milk, and some carbonated beverages which is not harmful, especially to people with Alzheimer's they may forget to drink fluids, so eating sufficient amounts of daily fluid is very important, because the liquids reduce constipation, which affects a person's mood.
*. eating milk products, including cheese and custard foods, beverages and candy that intervention in the preparation of milk.
*. eating meat, fish, and their replacements include the internal organs of the sacrifice, as well as beans, eggs, nuts and soy products.
*. eating vegetables and fruits because they contain vitamin C.
*. eating fatty fish such as salmon, mackerel, sardines once a week at least, as it is good sources of omega-3.
*. eating bread and cereals, potatoes, which provide the body with energy and it is good sources of fiber.