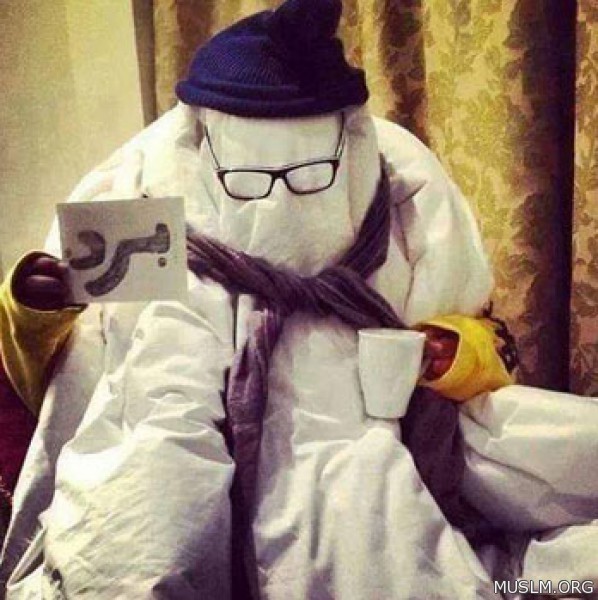 
Fox news site monitored some of the reasons that explain why women feel cold more than men and the most important:


*. The degree of a woman's body temperature is higher than man

And hormonal contraceptives used by women, affect the body temperature, which makes the body more sensitive to the feeling of cold.

According to a study published in the British medical journal "The Lancet", the women's hands and feet cooler than the men a few degrees, says Professor Michael Tipton head of physiology Applied at the University of Portsmouth that estrogen feminine caused blood to flow to the blood vessels, especially those in outage hands and feet and even ears which makes parties more sensitive to cold, and this means that women feel and decreases elevations in temperature intensively.

According to an article published in the Journal of Applied Physiology, the rates and levels of metabolism is slower in women than men by about 35%.

And metabolic processes are burning food and convert it into energy in the body rates, which helps the body to get hot, so the slow metabolism when make the ladies feel cool faster.