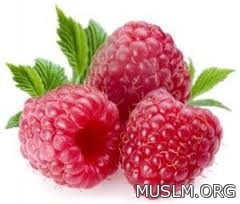 The study included 16 people, aged 78-year rate, and drinking nine participants from two cups of cranberry juice a day over 12 weeks, while eating seven other sweet juice and placebo.


The study reported that the benefits of cranberry avoid the risk of memory disease or delay as long as possible. As they contain antioxidants such as Anthocyanins which helps fight inflammation and Alzheimer's disease, and has been associated with an increase Anthocyanins nerve signals in the brain.